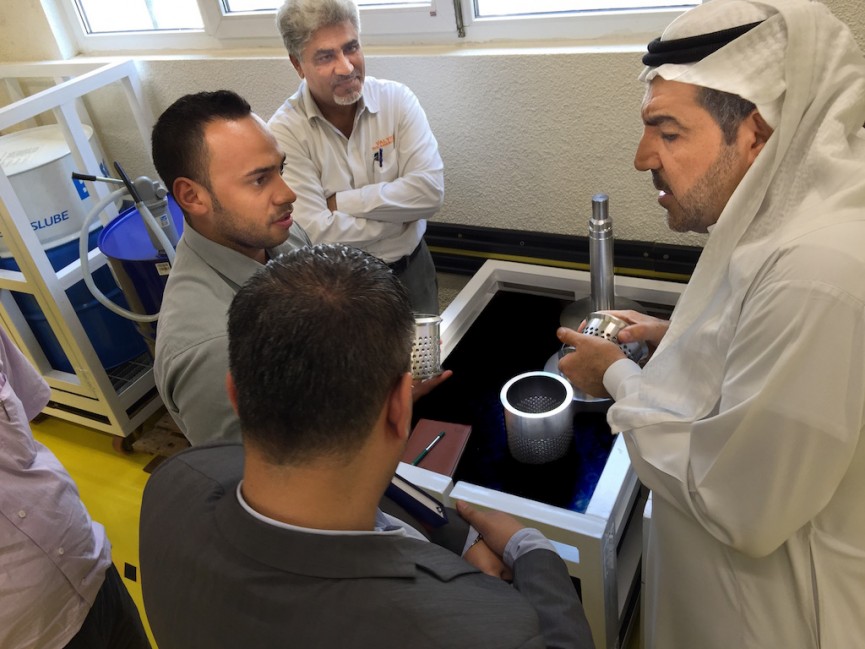 Dragon Oil, is a leading upstream oil and gas exploration, production and development company based in Dubai, UAE and operating in offshore Turkmenistan has approved Valtek Sulamericana as a prequalified manufacturer and supplier of Control Valves.