In an effort to protect human safety as well as the environment, industry requirements for Fugitive Emission testing is on the rise. A noticeable increase is observed in many major projects in which stringent Fugitive Emissions testing has become mandatory for control valves.

Primarily depending on the location of the process plant facility, various industry standards are used to define Fugitive Emission requirements, and criteria of acceptance while testing Control Valves.

The ISO 15848 has become one of the most adopted standards for Low Fugitive Emission Testing. The ISO 15848 is split into two different sections. Part I refers to Prototype Testing while Part II refers to Production Testing, and can usually be witnessed by end users or their third party appointed inspectors during a Factory Acceptance Test for control valve supply order.

Another standard used for Fugitive Emission Testing is the TA-LUFT.

Originally established and implemented by the federal control of pollution in Germany the TA-LUFT became popular with the chemical industries in Europe since 2002.

The TA-Luft standard is general and approaches sealings in control valve stem with less details and consequently leaving space for interpretations.

Examples of requirements that are not fully covered by TA-luft are the thermal cycle testing for control valves.

These tests are specified in ISO 15848 and take into account the performance of the complete control valve and not only the packing system. This fact is explained taking into consideration that there are many packing systems available in the market specially developed for the low fugitive emission, however the standard does not only specify the requirement of leakage testing at the packing box area but also require the leak testing of the body seals

The following are the main factors that contribute to the performance of a low fugitive emission control valve:

VBG Intech has a complete range of packing types which are in compliance with the requirements of the ISO 15848 standard for differents endurances levels.

A quick overview of ISO 15848:1 Prototype Testing’s  main parameters are indicated in the tables below: 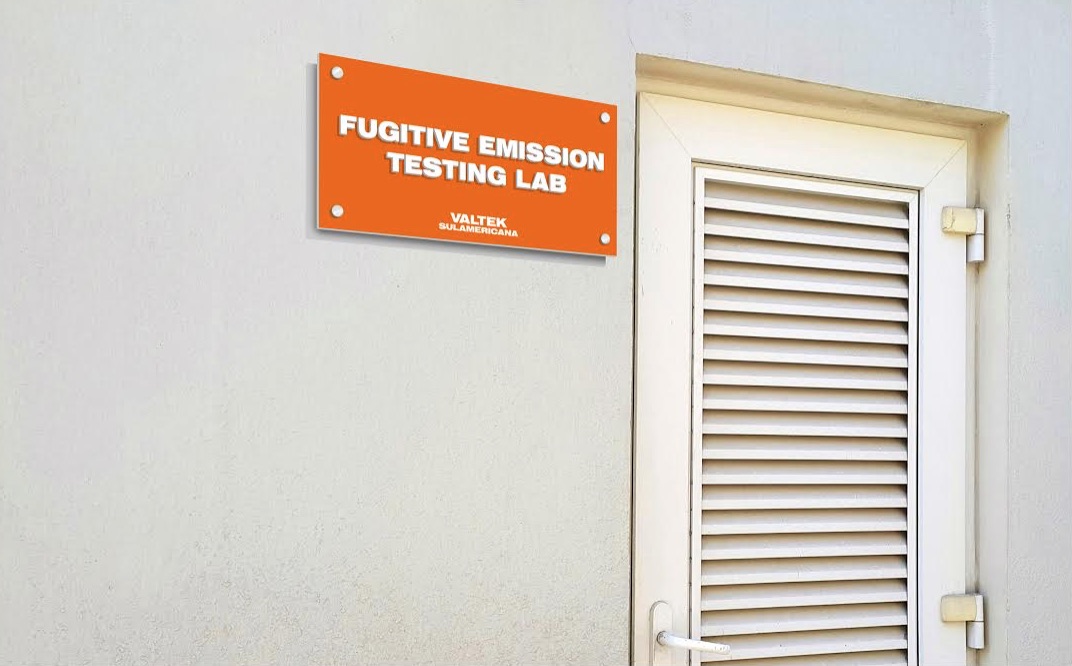 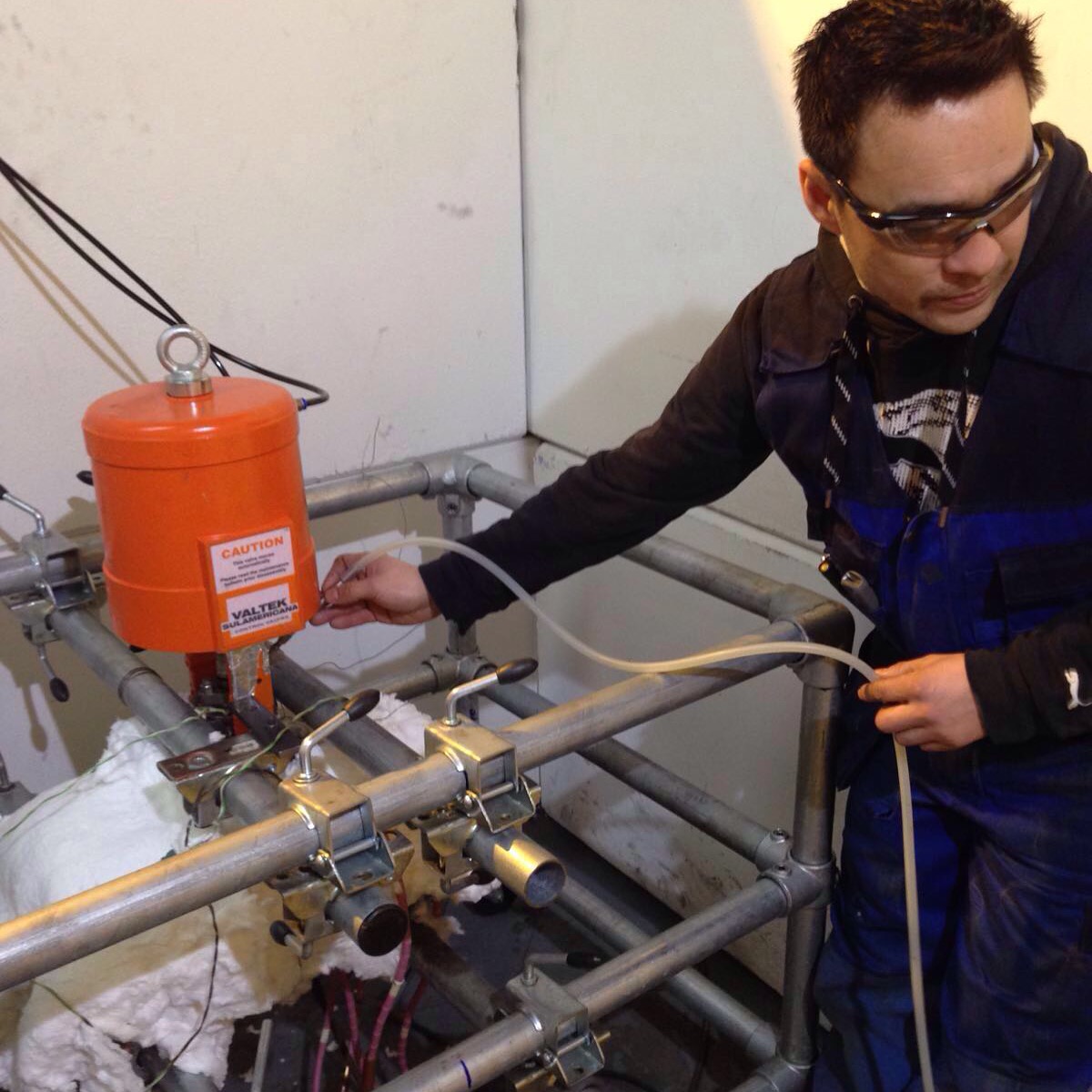 Tables below are based on information available at time of publishing this article, and may change without notice. Please refer to the latest revision of ISO 15848 for the most updated information.